What Are the Symptoms of Cerebral Palsy in Newborns?

Cerebral palsy is the most common motor disability in children, affecting 1 in 323 kids, according to the Centers for Disease Control and Prevention. It is actually a group of developmental disorders, and the symptoms can vary from one child to the next. 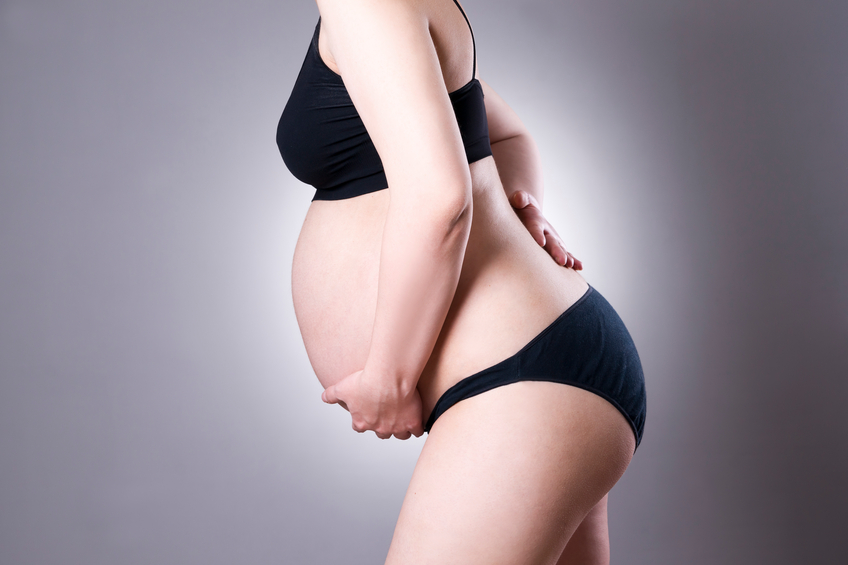 Although there are several causes of cerebral palsy, medical negligence is often a contributing factor. If your infant suffered an injury during delivery, you may have grounds for a medical malpractice lawsuit.

Randolph C. Wood is your birth injury attorney in Jackson who will evaluate your case to determine if you have grounds for a claim. Call 601-709-3584 to schedule a consultation at the Law Office of Randolph C. Wood, PLLC.

As its name suggests, cerebral palsy involves a disruption in the development of a child’s brain. According to the Mayo Clinic, in many cases, the exact cause is unknown – but there are several factors that can lead to developmental disorders such as:

Symptoms of a Developmental Disorder

After the birth of your new child, it is important to keep an eye out for signs of developmental disorders. This is particularly true if you had a difficult pregnancy or strenuous delivery.

Common symptoms of developmental disorders include:

If your child has symptoms of cerebral palsy, your doctor has several options for confirming the diagnosis. He or she may use blood tests, an MRI to detect brain density issues, an ultrasound to evaluate brain tissue, or a CT scan.

Your physician may also perform physical and cognitive evaluations to diagnose cerebral palsy. He or she may test the infant’s speech, hearing, mobility and digestion.

As previously mentioned, cerebral palsy is often used as an umbrella term that relates to various types of brain and motor skills deficiencies. There are three types of cerebral palsy:

If you or your child sustained an injury during birth, contact your Jackson medical malpractice lawyer from the Law Office of Randolph C. Wood, PLLC. Randolph C. Wood will help you claim the maximum compensation from the at-fault doctor or facility. Call 601-709-3584 today to schedule a consultation.